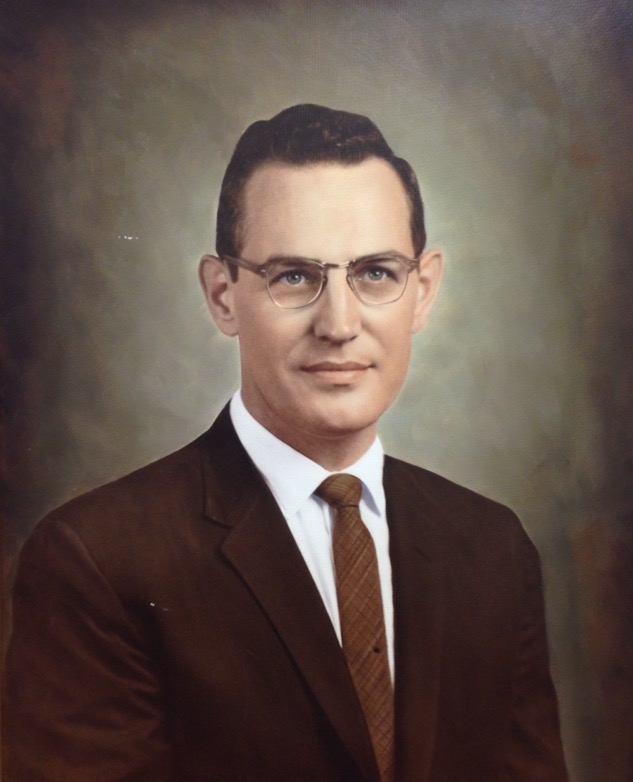 The current facility of the George M. Manuel Library was built in 1970. It is named for a faithful servant of the Lord Jesus Christ who began his affiliation with the school as a student and later worked as staff.  While on staff, Mr. George M. Manuel served in many capacities, Registrar, Professor, Coach and eventually the first full-time Librarian.  Mr. Manuel was called home to glory at a young age, but not before making a great impact for the cause of Christ at Carolina University, which was continued on after his passing by his wife Doris.  We are privileged to memorialize his life, ministry and testimony to the glory of the Lord here at the Library.